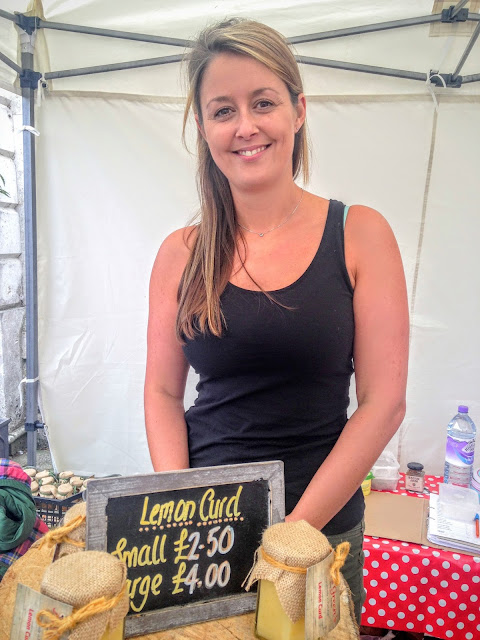 Standing out at the food festivals takes either an eye-catching display or a cheerful demeanour. At the Wessex Food Festival in September, Hannah Green of Mrs. Green’s Farm Kitchen brought both. Relatively new to the Dorset food and drink circuit, she took time out from selling her rustic-looking jars of homemade jams and packs of fudge to tell her story so far.

Hannah produces her farm kitchen range of six jams and three fudges from Steeple Leaze Farm near Wareham, in between helping out look after some 300 cattle, 3,000 sheep, and hordes of happy campers in the summer.

How did you end up in Dorset?

I’m originally from London where I was a training officer for a local council, so nothing to do with food at all. Then I moved down here 11 years ago to get away from the city and I really enjoyed the outdoors. I used to come down to Dorset on holiday so it started from there really.

How did Mrs. Green’s Farm Kitchen come about?

I did various office jobs, then met my husband, who’s a shepherd. I managed to get involved in farm stuff and then our late granny used to make lemon curd and she inspired me to try. It was just for fun. I wasn’t really ever a cook so I gave it a go. I made some lemon curd and jam and was selling it to the campers where we lived. Because it was so successful, I decided to make something of it.

How easy was it to set up?

The council came out to inspect the kitchen and make sure all my procedures and hygiene were OK and I received a 5/5 rating. Then I had to get public liability insurance. The council gave me the green light and I started properly doing shows and fetes.

I use a normal kitchen. Because the jams are boiled at such a high temperature, all the bacteria are killed anyway. I started off with jam, then started making fudge, and now I’m also making cakes filled with my jams.

What about the packaging?

I’m quite creative and had a bit of a vision. I’d looked around at other people’s and knew how I wanted it to be marketed. Living on a farm, I wanted it to have quite a country feel. It’s from a farm kitchen, and I love polka dots. 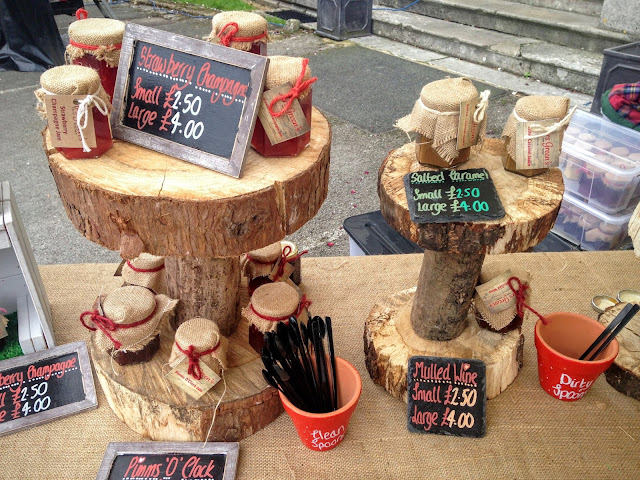 How did you progress?

I started in March this year and I stock about 13 shops at the moment, so I have all those orders coming in. For the shows, some of them can be quite hard to get into, especially if there are already other preservists. My philosophy is that people will buy what they like, so even if there were five or six of us, we’re all quite different and people will come back to the one they prefer. I don’t really do chutneys and other people do. It’s important to give people a choice.

How did you learn the cooking part?

From Google! I look up the recipes then tweak them to what I want. Everything I’ve made is things that I like so it’s got a real Mrs. Green’s feel to it. I like experimenting with what works and what doesn’t and I’ve kept it quite manageable. I didn’t want to have hundreds of flavours. Then you lose the quality.

What’s the best advice you’d give?

Take your time and make sure that you still enjoy it. When you start getting too big, you get stressed. I’m at a good manageable rate at the moment. It’s exciting and there are lots of opportunities coming up. 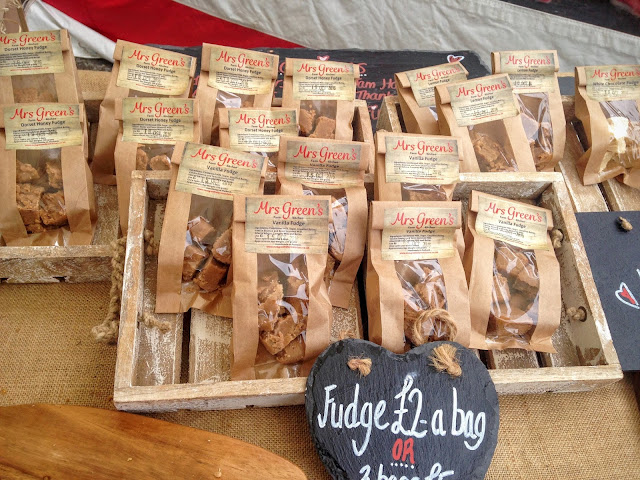 Where can I find your products?

We’re mostly selling in the Purbecks at the moment, mainly at Swanage, and The Salt Pig in Wareham. They also get their lambs from our farm. Gradually we’re spreading out. I’m a member of Dorset Food & Drink, so that spreads the word too.
What do you enjoy about it?
I love meeting people and networking and I’ve already got a few customers who follow me around the shows. People like to buy Dorset, because we’re renowned for homemade stuff. When you put Purbeck in the name too that goes a long way.